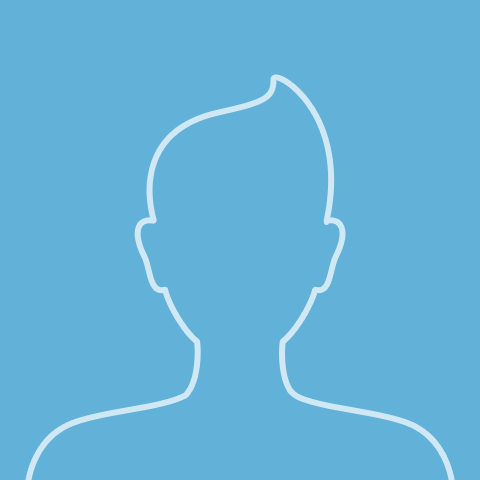 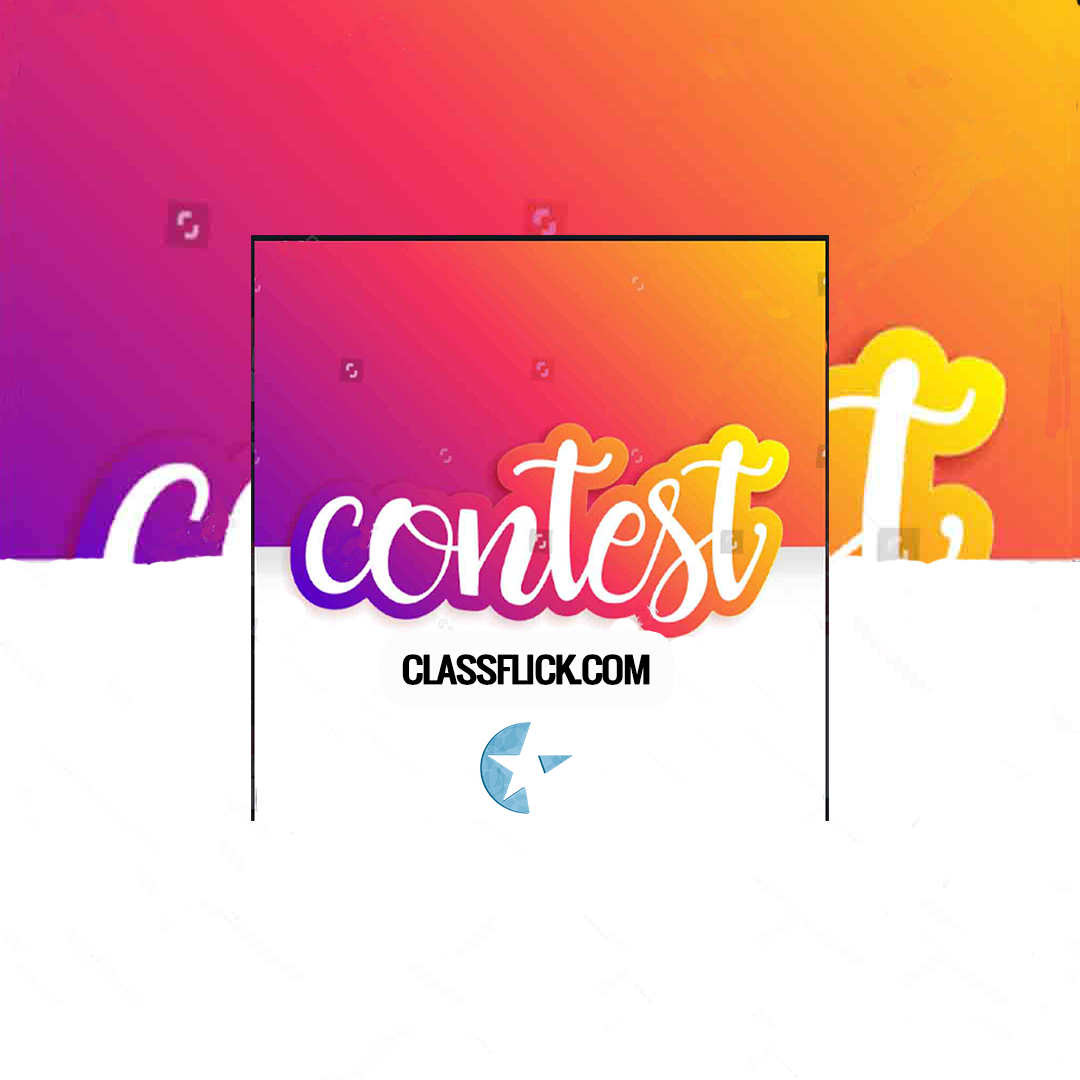 A glorious wedding it was, i wish you guys all the best. #five_big_flicks everyday
(28 people has flicked)

View 1 Remark Posting remarks has been disabled on this photo

View 1 Remark Posting remarks has been disabled on this photo

five_big_flick for the bride, the bride clothing is not from here oo lol, the dress dope
(21 people has flicked)

View 3 Remarks Posting remarks has been disabled on this photo

HISTORY AND THEORY OF FEMINISM
The term feminism can be used to describe a political, cultural or economic movement aimed at establishing equal rights and legal protection for women. Feminism involves political and sociological theories and philosophies concerned with issues of gender difference, as well as a movement that advocates gender equality for women and campaigns for women's rights and interests. Although the terms "feminism" and "feminist" did not gain widespread use until the 1970s, they were already being used in the public parlance much earlier; for instance, Katherine Hepburn speaks of the "feminist movement" in the 1942 film Woman of the Year.

According to Maggie Humm and Rebecca Walker, the history of feminism can be divided into three waves. The first feminist wave was in the nineteenth and early twentieth centuries, the second was in the 1960s and 1970s, and the third extends from the 1990s to the present. Feminist theory emerged from these feminist movements. It is manifest in a variety of disciplines such as feminist geography, feminist history and feminist literary criticism.

Feminism has altered predominant perspectives in a wide range of areas within Western society, ranging from culture to law. Feminist activists have campaigned for women's legal rights (rights of contract, property rights, voting rights); for women's right to bodily integrity and autonomy, for abortion rights, and for reproductive rights (including access to contraception and quality prenatal care); for protection of women and girls from domestic violence, sexual harassment and rape;for workplace rights, including maternity leave and equal pay; against misogyny; and against other forms of gender-specific discrimination against women.

During much of its history, most feminist movements and theories had leaders who were predominantly middle-class white women from Western Europe and North America. However, at least since Sojourner Truth's 1851 speech to American feminists, women of other races have proposed alternative feminisms. This trend accelerated in the 1960s with the Civil Rights movement in the United States and the collapse of European colonialism in Africa, the Caribbean, parts of Latin America and Southeast Asia. Since that time, women in former European colonies and the Third World have proposed "Post-colonial" and "Third World" feminisms. Some Postcolonial Feminists, such as Chandra Talpade Mohanty, are critical of Western feminism for being ethnocentric. Black feminists, such as Angela Davis and Alice Walker, share this view.

Simone de Beauvoir wrote that "the first time we see a woman take up her pen in defense of her sex" was Christine de Pizan who wrote Epitre au Dieu d'Amour (Epistle to the God of Love ❤) in the 15th century. Heinrich Cornelius Agrippa and Modesta di Pozzo di Forzi worked in the 16th century. Marie Le Jars de Gournay, Anne Bradstreet and Francois Poullain de la Barre wrote during the 17th.

Feminists and scholars have divided the movement's history into three "waves". The first wave refers mainly to women's suffrage movements of the nineteenth and early twentieth centuries (mainly concerned with women's right to vote). The second wave refers to the ideas and actions associated with the women's liberation movement beginning in the 1960s (which campaigned for legal and social rights for women). The third wave refers to a continuation of, and a reaction to the perceived failures of, second-wave feminism, beginning in the 1990s.

First-wave feminism refers to an extended period of feminist activity during the nineteenth century and early twentieth century in the United Kingdom and the United States. Originally it focused on the promotion of equal contract and property rights for women and the opposition to chattel marriage and ownership of married women (and their children) by their husbands. However, by the end of the nineteenth century, activism focused primarily on gaining political power, particularly the right of women's suffrage. Yet, feminists such as Voltairine de Cleyre and Margaret Sanger were still active in campaigning for women's sexual, reproductive, and economic rights at this time. In 1854, Florence Nightingale established female nurses as adjuncts to the military.

In Britain the Suffragettes and, possibly more effectively, the Suffragists campaigned for the women's vote. In 1918 the Representation of the People Act 1918 was passed granting the vote to women over the age of 30 who owned houses. In 1928 this was extended to all women over twenty-one. In the United States, leaders of this movement included Lucretia Mott, Lucy Stone, Elizabeth Cady Stanton, and Susan B. Anthony, who each campaigned for the abolition of slavery prior to championing women's right to vote; all were strongly influenced by Quaker thought. American first-wave feminism involved a wide range of women. Some, such as Frances Willard, belong
show more
(2 people has flicked)

Yrooot
View more contests >>
• You are missing a great deal on classflick, follow more flickers to have much classic posts • 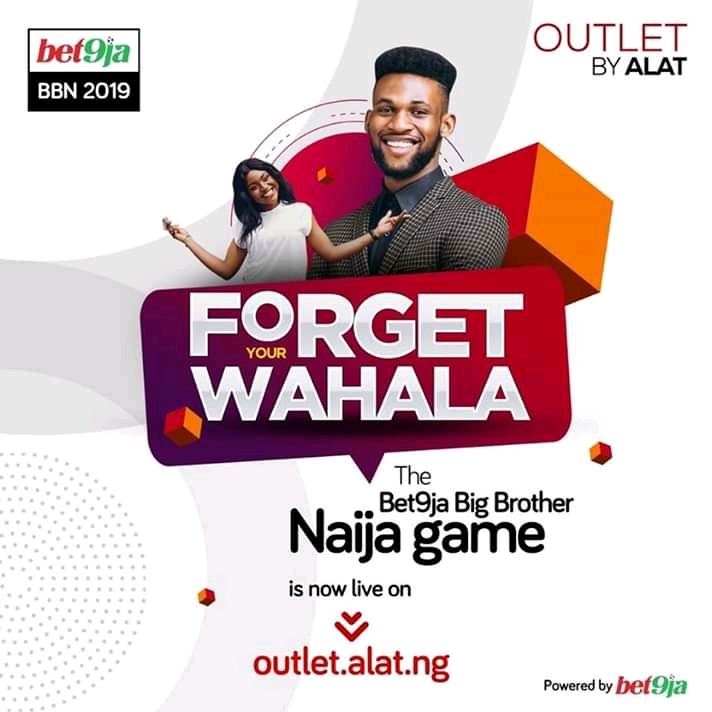 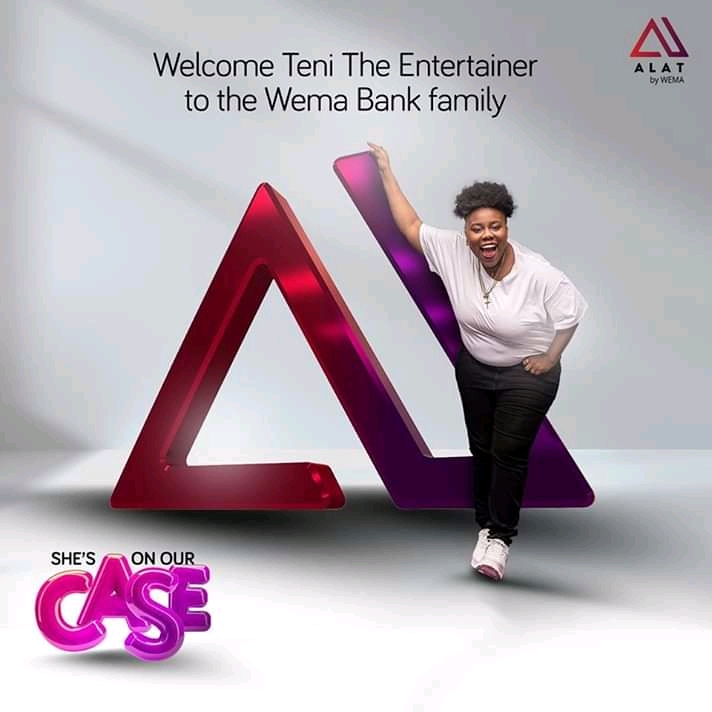 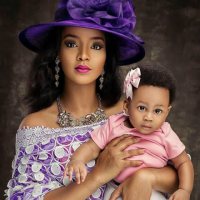 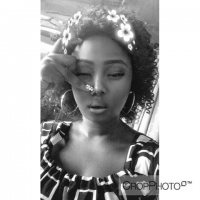 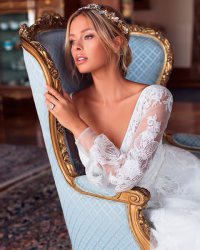 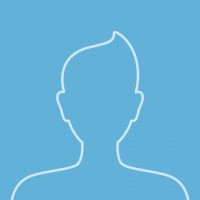 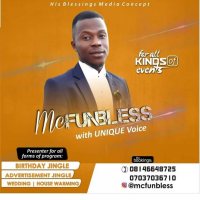